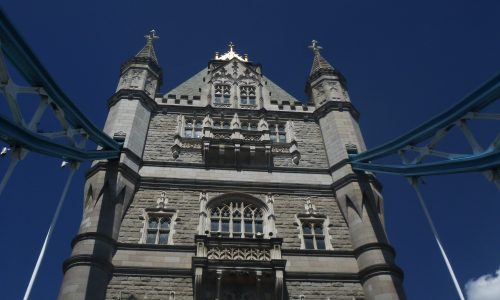 After just two and a half weeks of travelling, I can truthfully say that it has managed to be everything I’d hoped, and yet nothing like I imagined.  When we arrived in the city of London, I was pleased to see an English pub across the street, which we went to minutes later.  Our place was smallish, stinky, and loud.  However, were good things about our little place on the Main Street: the pub was so close, we could go down, order some fish and chips, cokes, and watch the football game, which was a cool experience, considering how much the English love the game.  While in England we managed to see the queen’s palace, the Tower of London (which houses the Crown Jewels), Tower bridge, and we also did a hop on hop off tour.  My dad and i also went too WB studios and saw the making of Harry Potter which was also super cool. Then we migrated over to Bromley, which was much more like the quiet suburbs of London. Our place in Bromley was spectacular! I loved it so much it was hard to leave. While in Bromley I met a bunch of my relatives I had never met before, which I loved a lot.  We also went too a kind of wipeout like thing which was cool, except it was scalding hot.   After Bromley we travelled by train to Paris, where we are now for a little longer, which I am enjoying.  I will be fourteen really son which I am really looking forward to.  So far, I really love travelling, and I’m excited to see where it takes me next.