Honestly, I wasn’t sure what I thought Germany would be like. When we arrived in Munich I was pleased to see wide, clean, lively streets with organized two to three story buildings as far as the eye could see. Turns out, our apartment was above a bar/restaurant, which we visited after we unpacked. The food their was amazing, especially the pizza. Though the wifi in our place was nearly non-existent, we were only there for three days, during which we didn’t do much at all. The things we did do, however, were great, like the BMW museum. 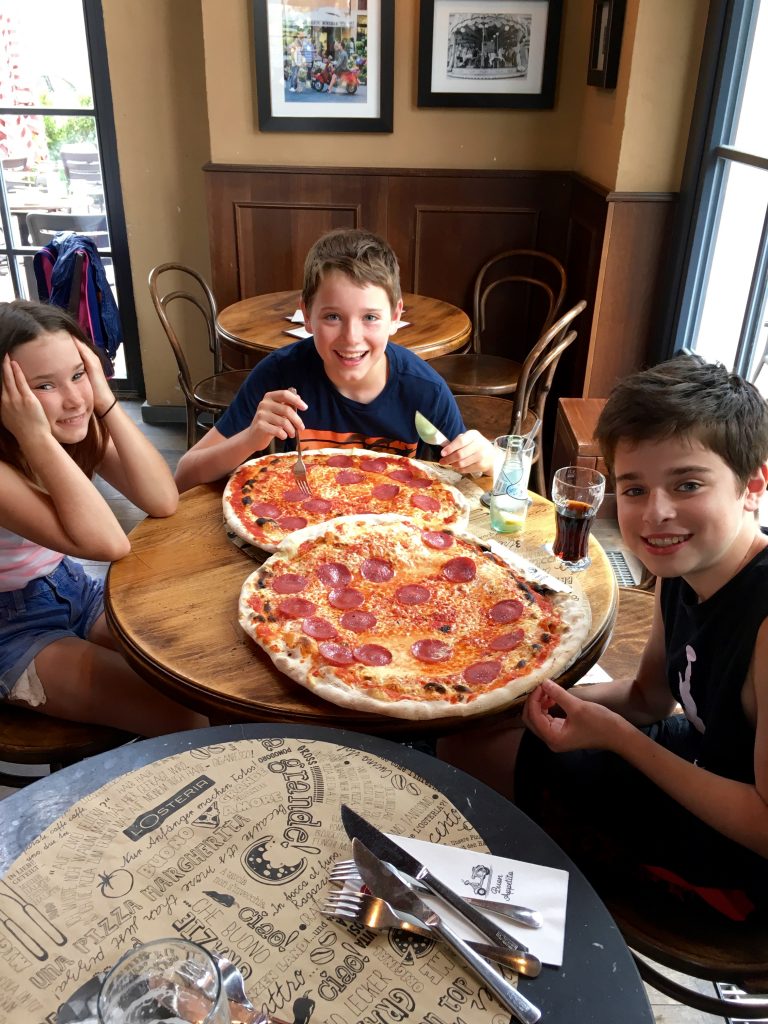 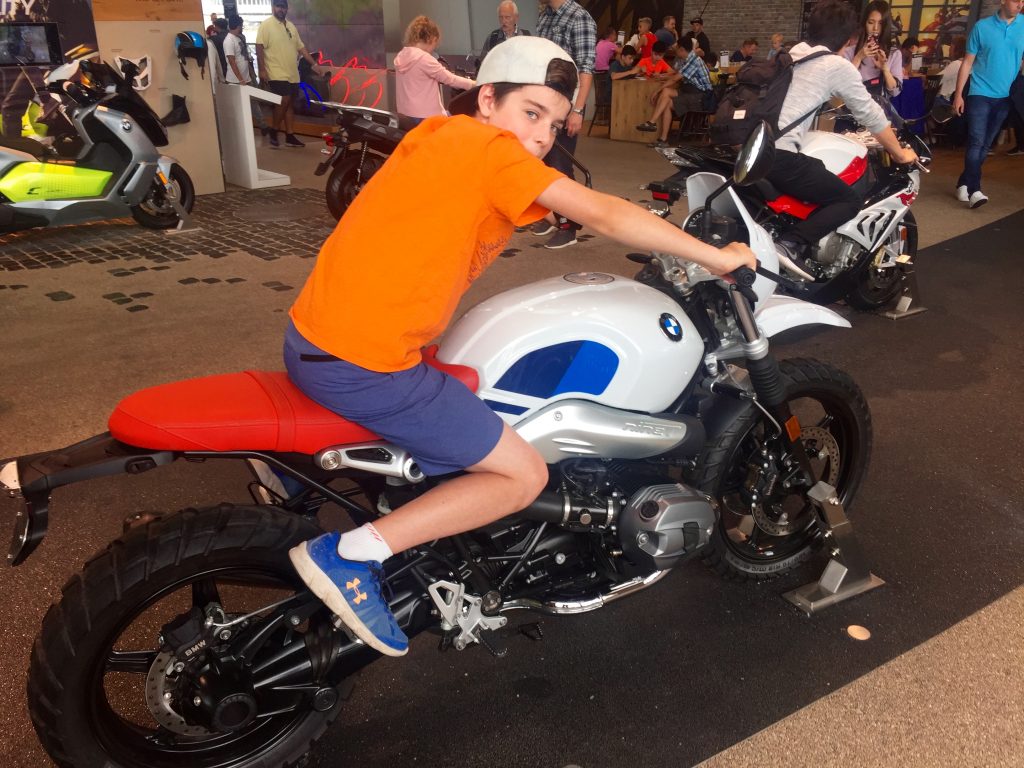 After Munich we made our way to Nuremberg, which I loved. Our place was lovely, and right near a park the size of around two football stadiums. While in Nuremberg, we visited an old town called Rothenburg ob der tauber, which was a beautiful, historic town. There was even a store where you could buy real, sharp, heavy, metal medieval swords. Also in Nuremberg we found this really cool tent setup. Inside there were all sorts of make-your-own-art, and teamwork games and a lot more. It was a really fun experience 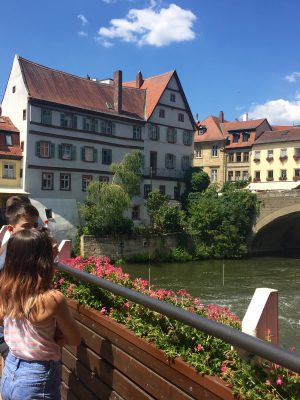 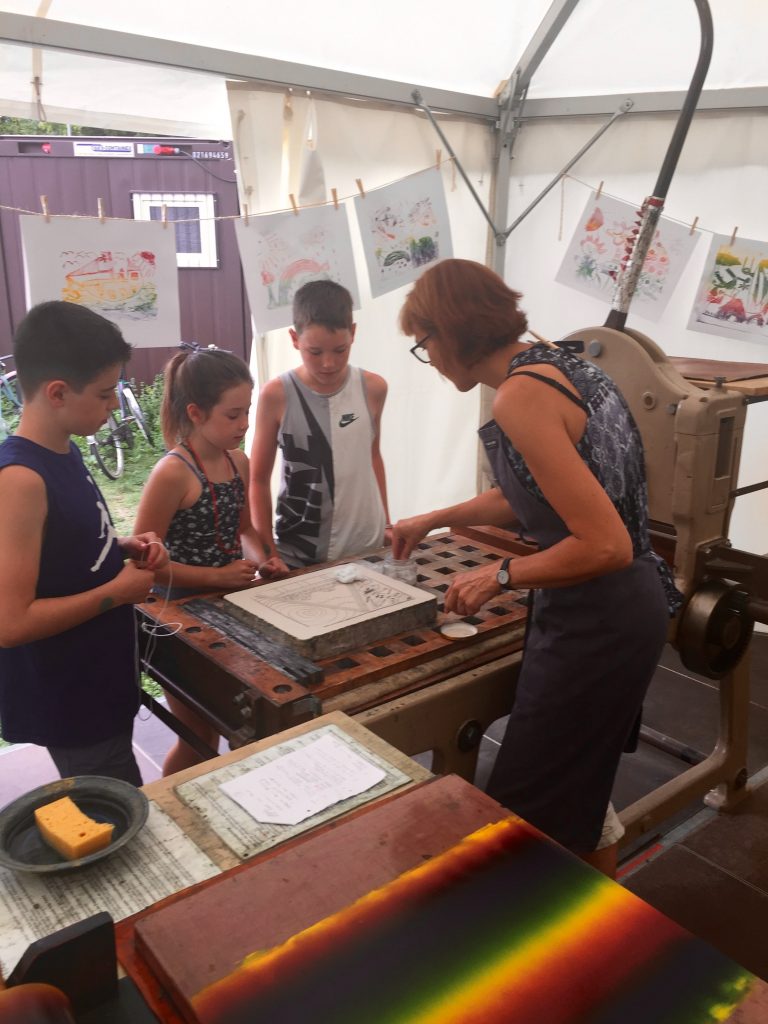 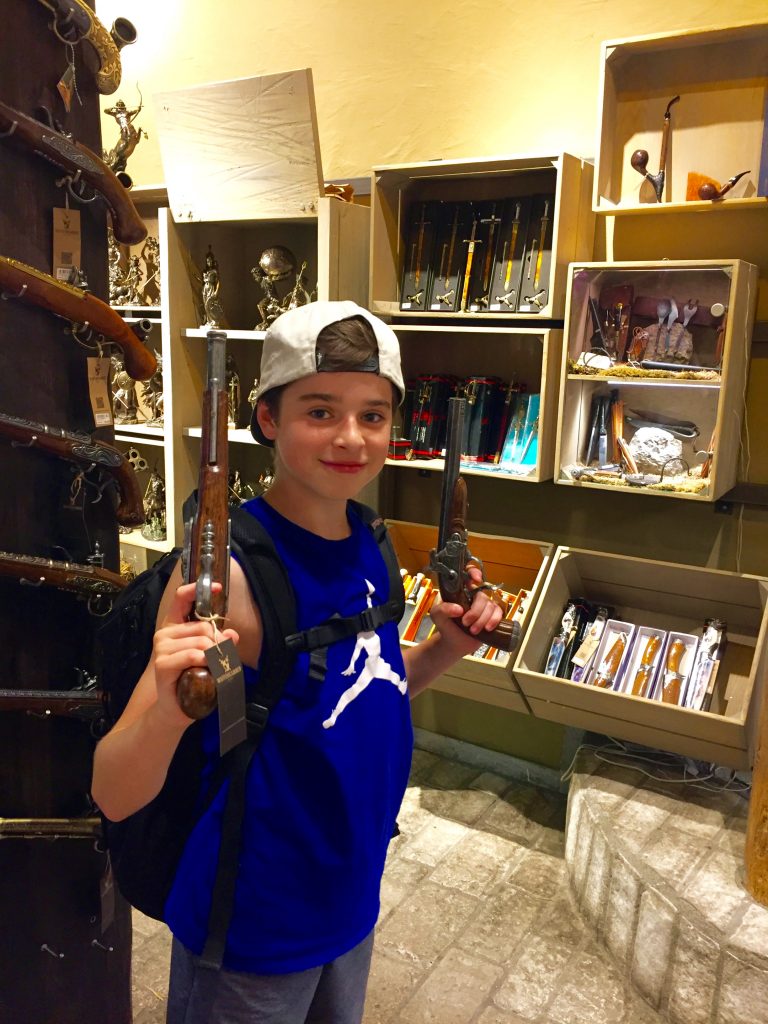 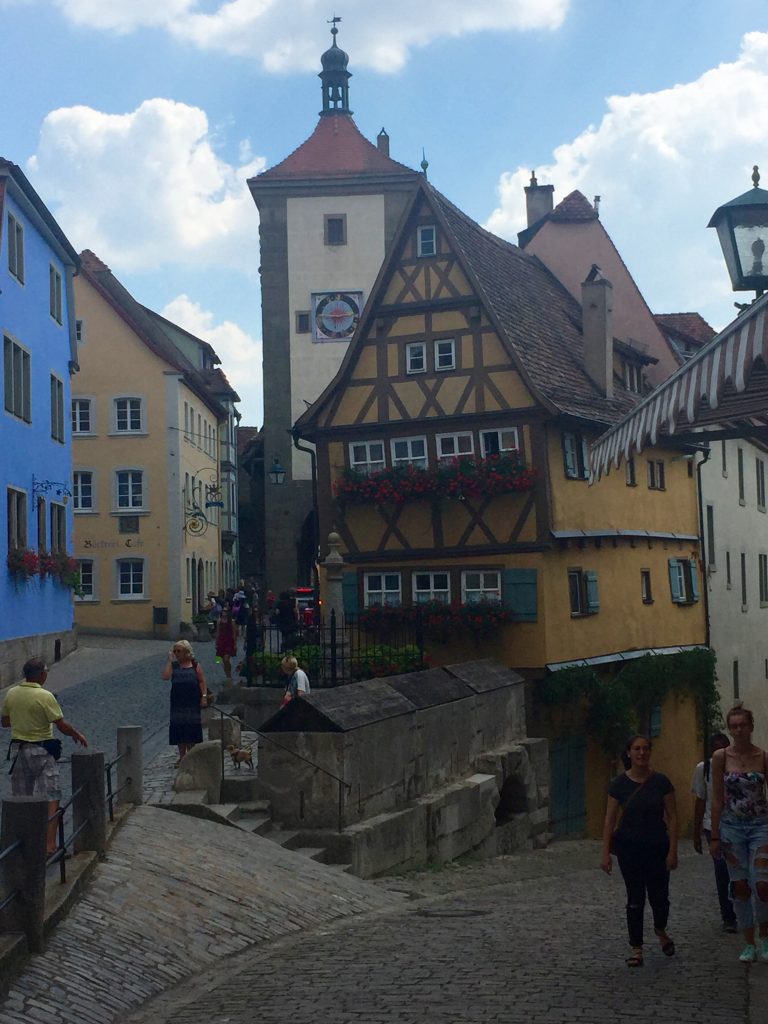 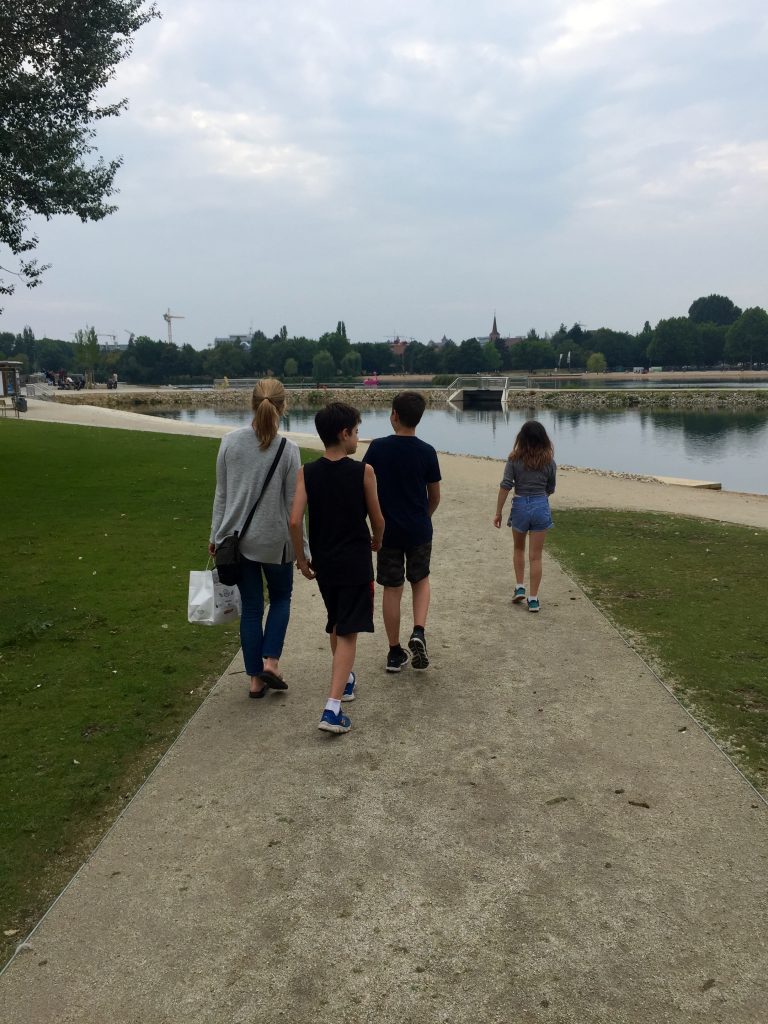 We then went to Berlin, the capitol of Germany. We did a hop on hop off bus tour. While doing the tour we saw sections of the Berlin Wall. It was mostly torn down, but the parts of it the weren’t were covered in all sorts of art. One day we went to see the new mission: impossible movie, and it was super cool.

We also saw checkpoint Charlie, a famous controlled passage through the Berlin Wall that separated east and west Germany. Another day, we rented bikes, and cycled through a beautiful park. We stopped for food, and then saw a memorial for all the Jewish people who had died in World War Two. However, one of the coolest things we did in Berlin was Madame Tussaud’s, which is a wax museum. They had wax versions of singers, athletes, actors, presidents, and famous people from history, like Einstein and Shakespeare. Everything looked so lifelike! 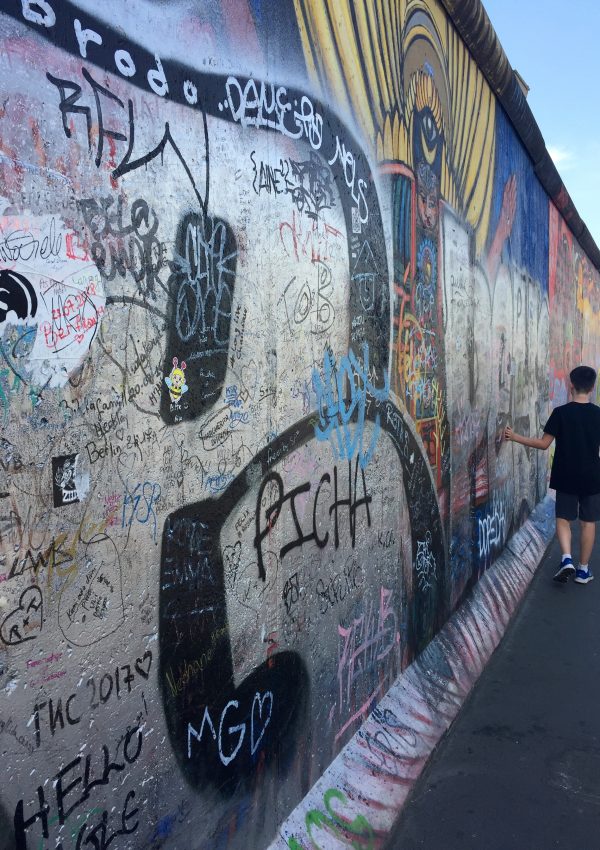 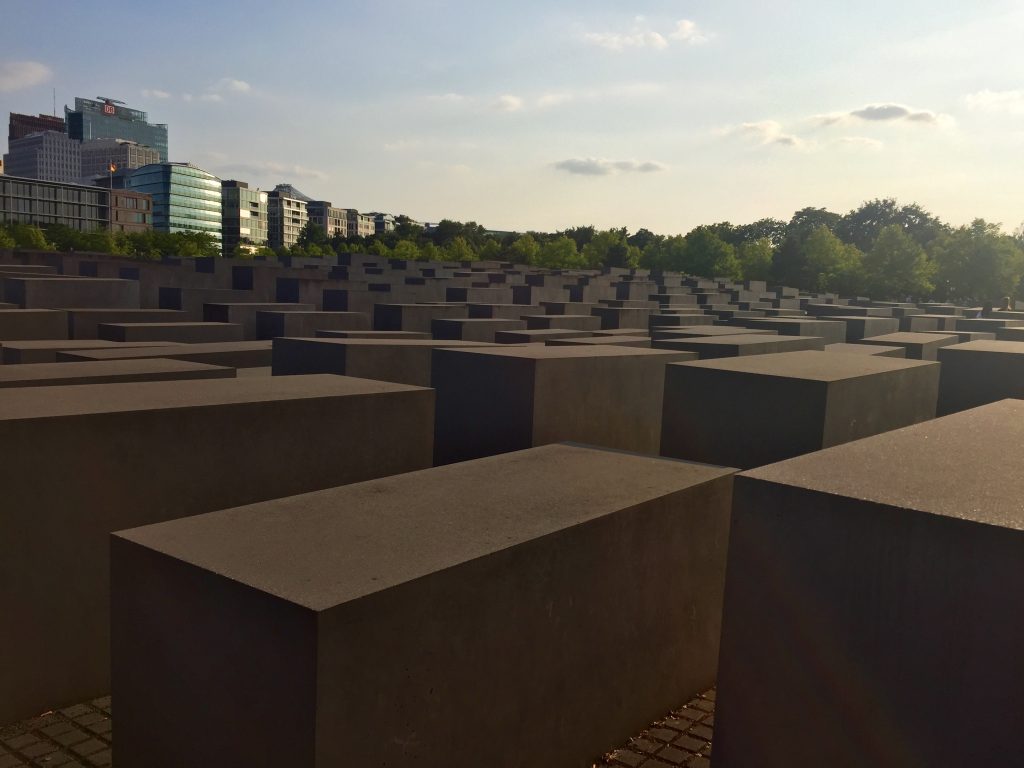 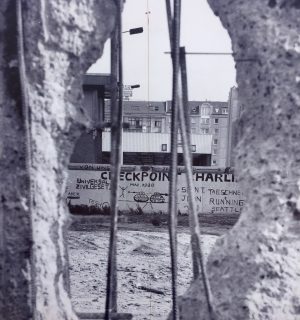 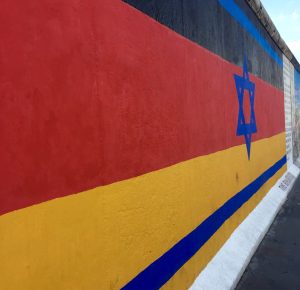 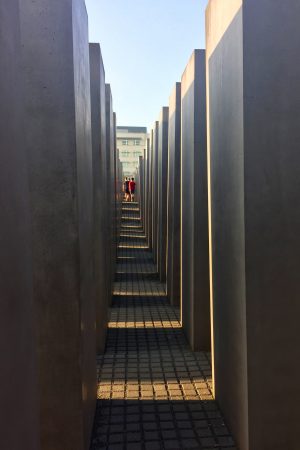 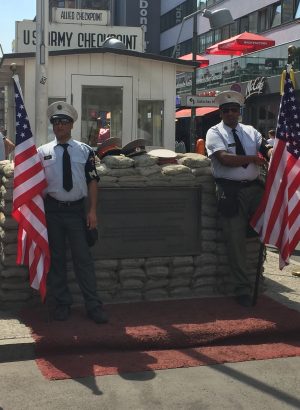 Later on, in Hanover, we visited with Anna, who was an international student a year ago, and her family. They were very nice to us, and they had us over for breakfast and dinner almost everyday. Anna’s mom, Krista, had amazing cooking, and made us dishes like completely homemade pizza, homemade lasagne, and a German dish called spaetzle, which kind of tastes like pasta. It’s super cheesy, and if I’m not describing it well enough, look it up. And you might as well look up the recipe too because it’s delicious. With Anna and her family we visited these stunningly beautiful gardens. Inside the gardens there was a fountain that sprayed water almost 70 meters high! I loved those gardens. One day, with Anna and not her family, we did an escape room. It had six sections, and took about ninety minutes. It was not the first one I had done, but my experience didn’t help. It was still hard even though we made it through, and was really fun. 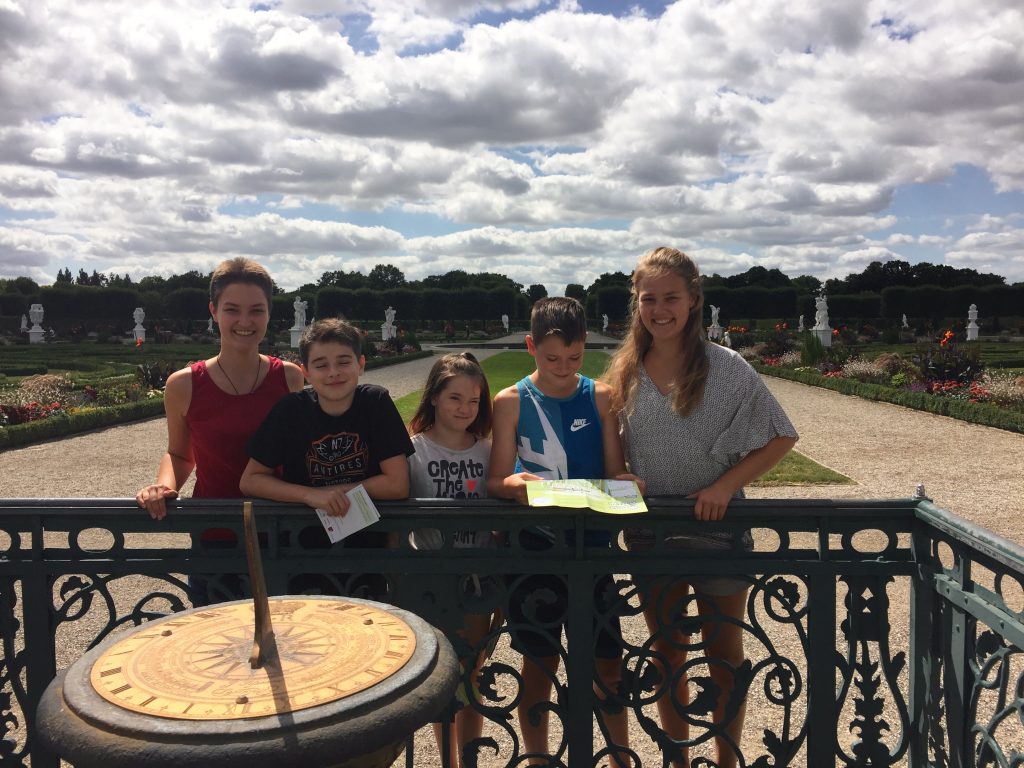 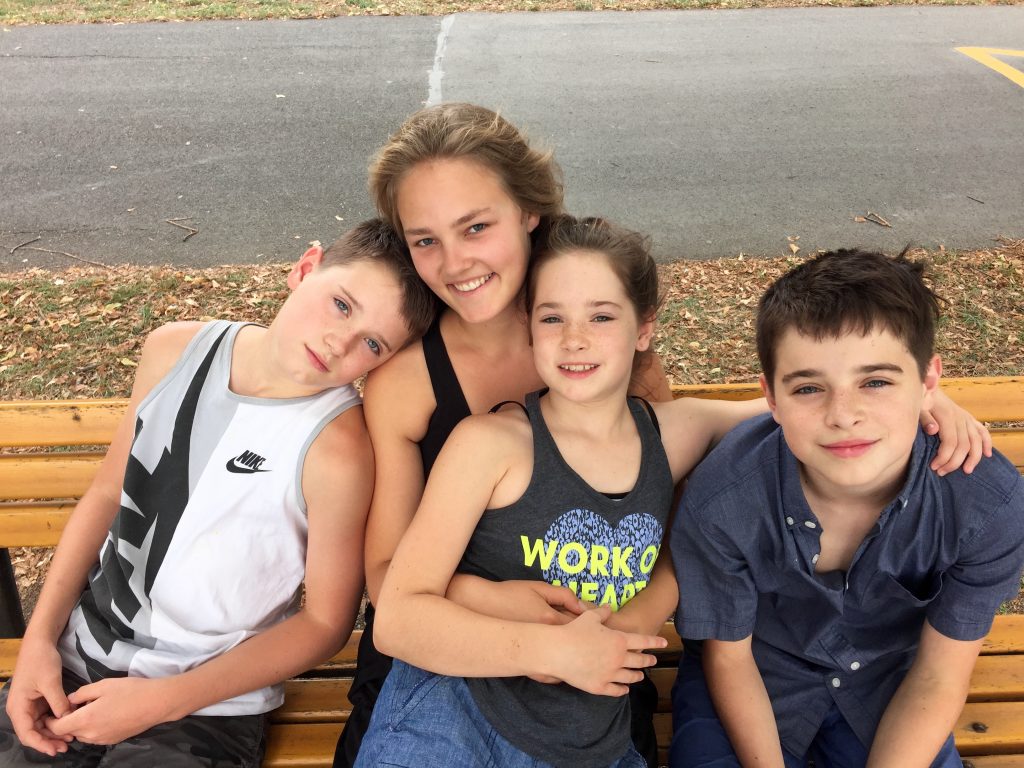 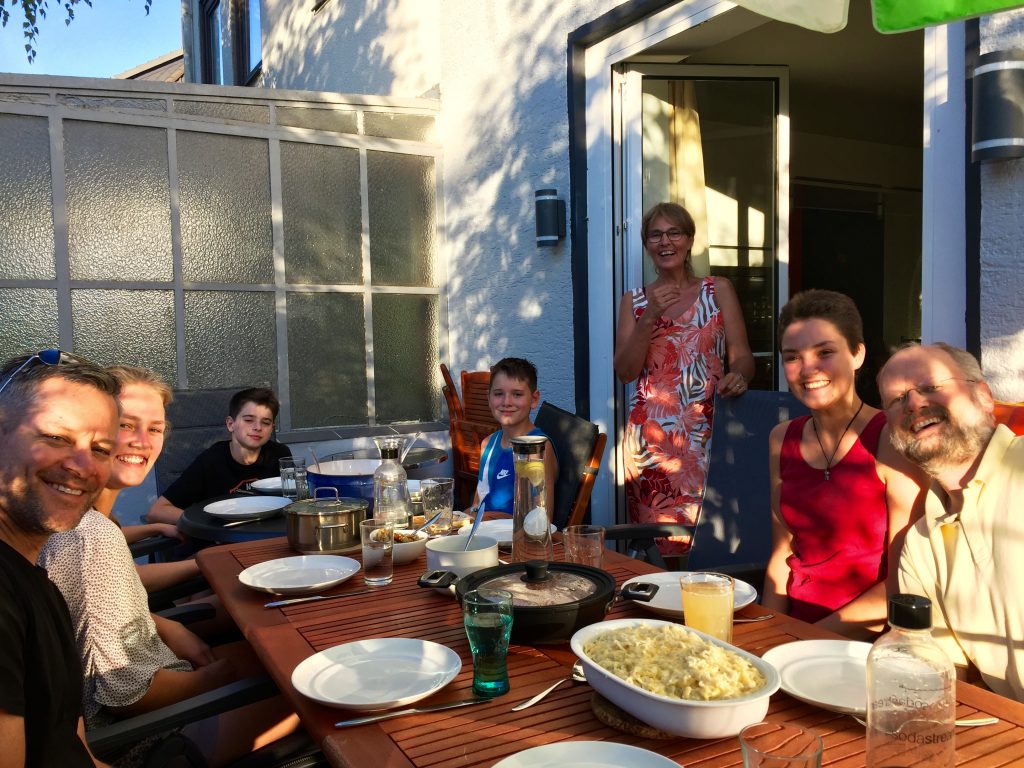 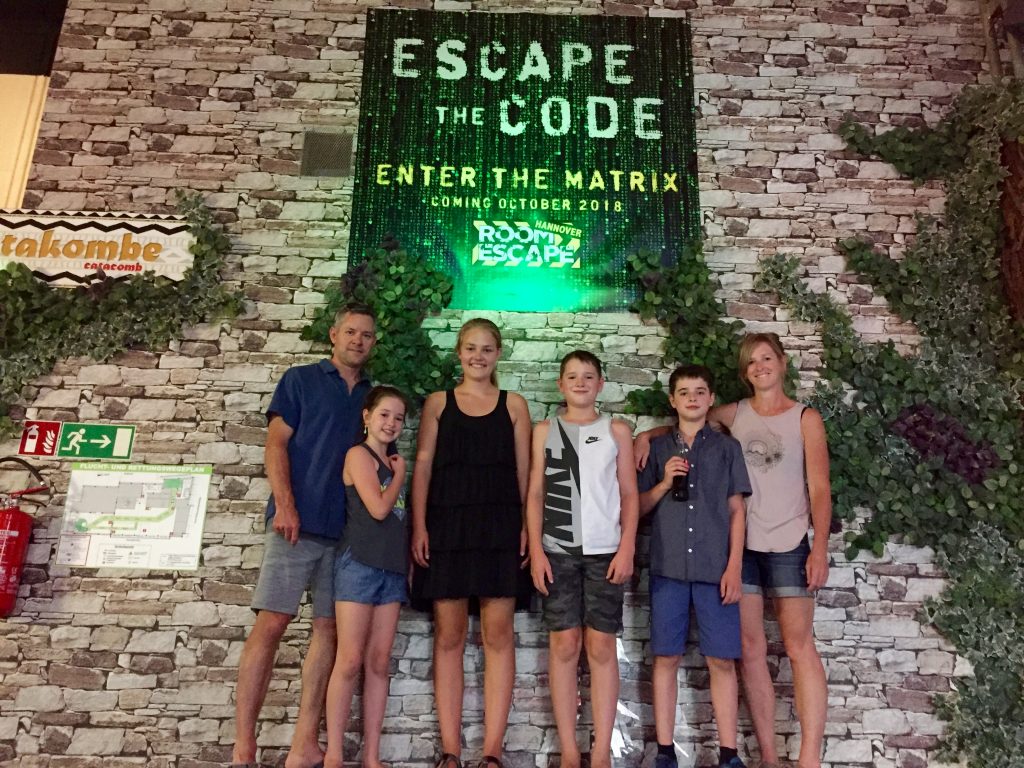 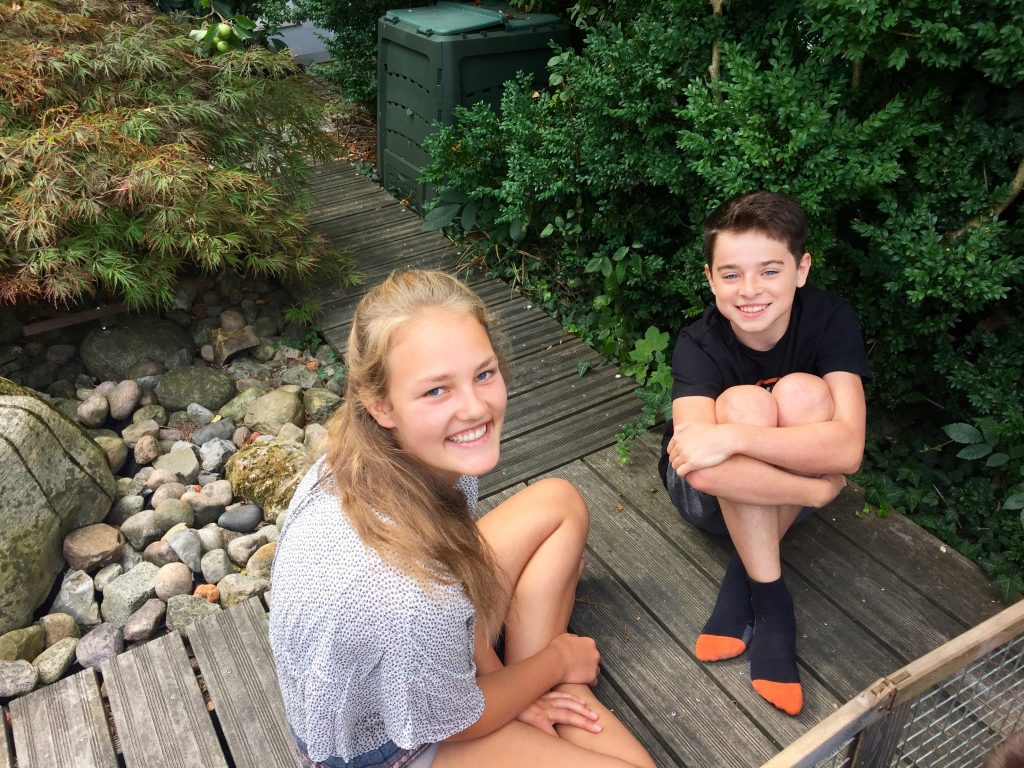