In Malaysia we met up with my mom’s friend’s Family, who was traveling in the opposite direction, in Quala Lumpur  We all shared a big apartment,and the building had things like a pool, a gym, a library, a soccer turf and a running track. We used the pool a lot, and in the gym there was a wrestling ring that me and my brother used once to prove what I already knew; I’m a better wrestler. The other family is comprised of two parents and three daughters. One of the days we went to the tallest twin structure in the world; the patronus towers. We went to the bridge that connects them, and also to the very top where we saw stunning views of the city. The others went on a few more outings around the city than I did, because I used that time to catch up on school one of the great outings was a Hindu cave. We arrived by Uber, and took multiple flights of colourful stairs open to the air, passed monkeys and a giant golden statue. Inside the cave we saw even more monkeys, and multiple temples to Hindu gods I didn’t know about. It was a beautiful day and a beautiful place. On our way out of Malaysia we were picked up by the most careless taxi driver I’d ever seen. He arrived half an hour late, which wasn’t the biggest deal since we were ages early. But once we got on the highway he was going over a hundred, and this is the crazy part. He started checking his Instagram. While going over a hundred. On a highway. Full of people who are paying him to get them to the airport in one piece. But it gets better. After he was caught up on his Instagram, he started reading his Ebook. Reading. While driving a freaking car. I thought we were all going to die. Obviously we managed to survive. The airport in malaysia was going smooth, and we were planning on ducking into a lounge before our multiple hour flight to New Zealand. However, we went through security and on the other side they didn’t have so much as a cafeteria. Just a long, blank concrete hallway with the boarding gates. We just sat on the floor waiting for our plane.

I did enjoy malaysia, but I didn’t see that much of it. I loved the parts I did see though! 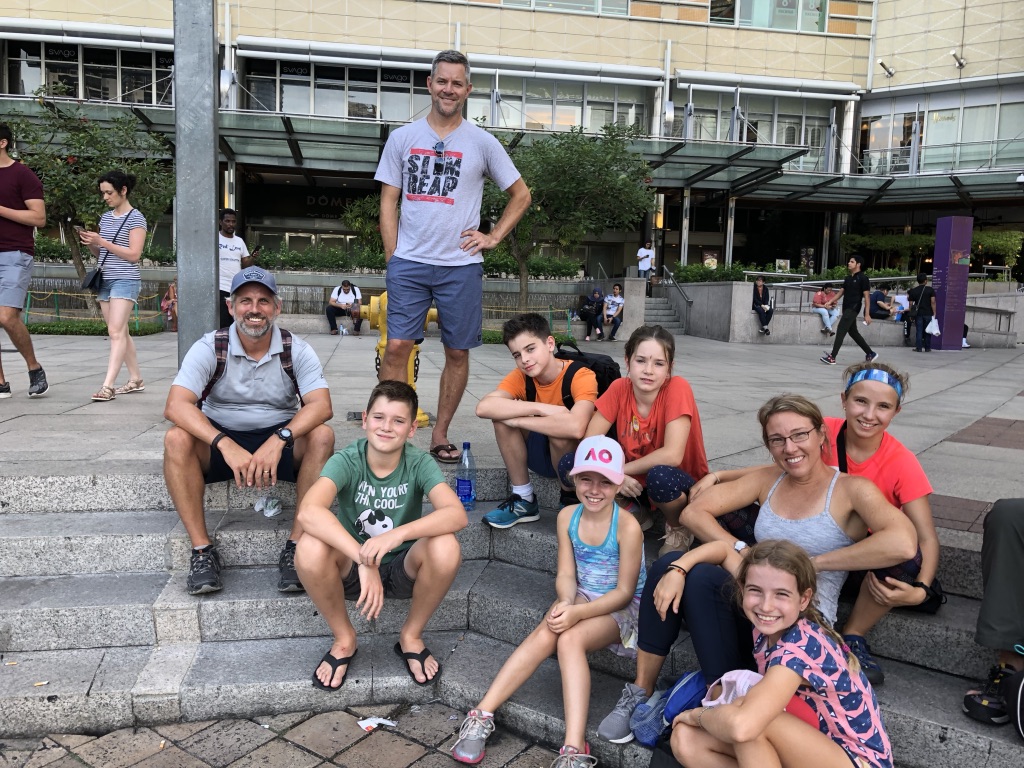 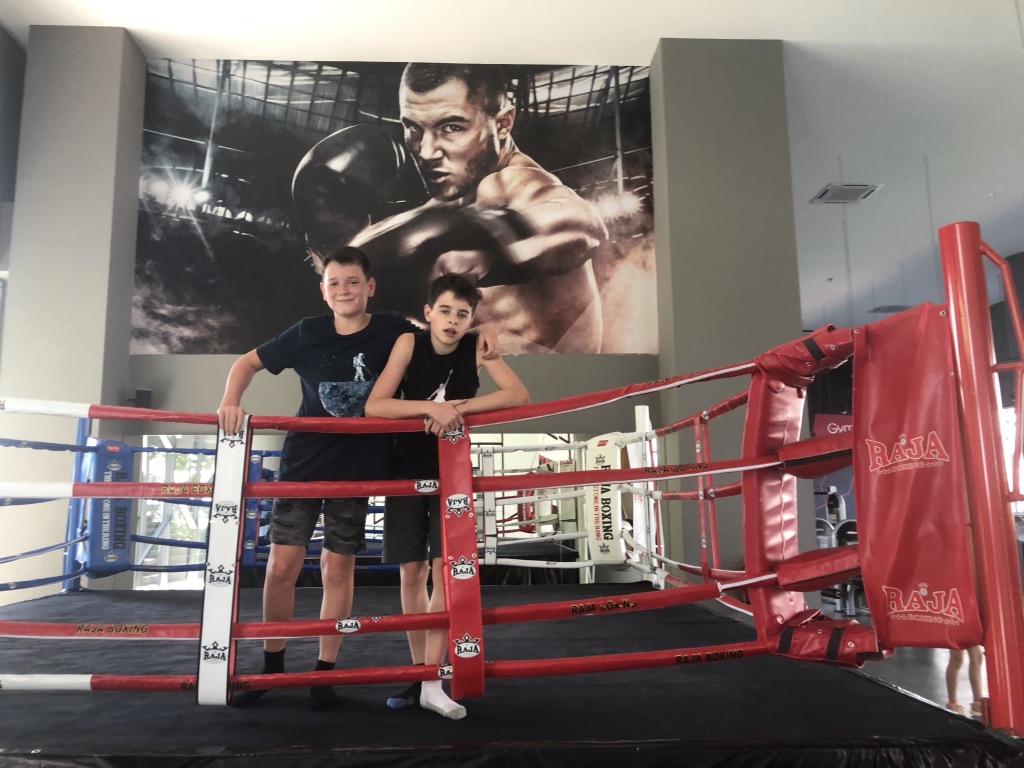 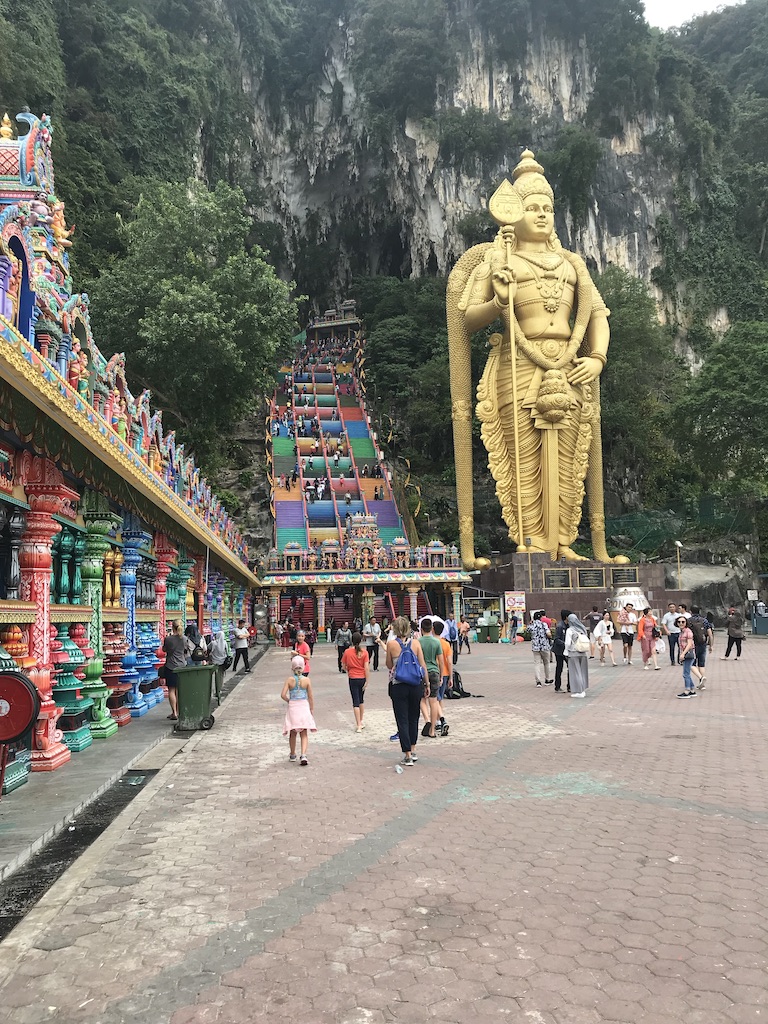 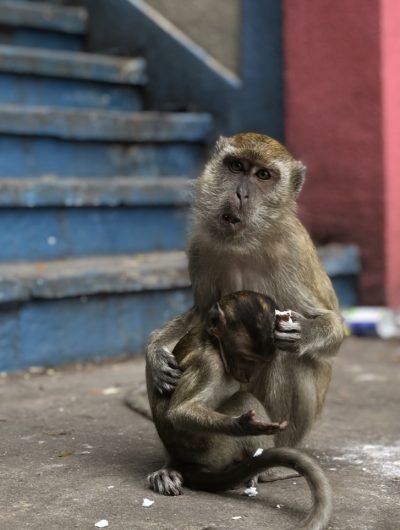 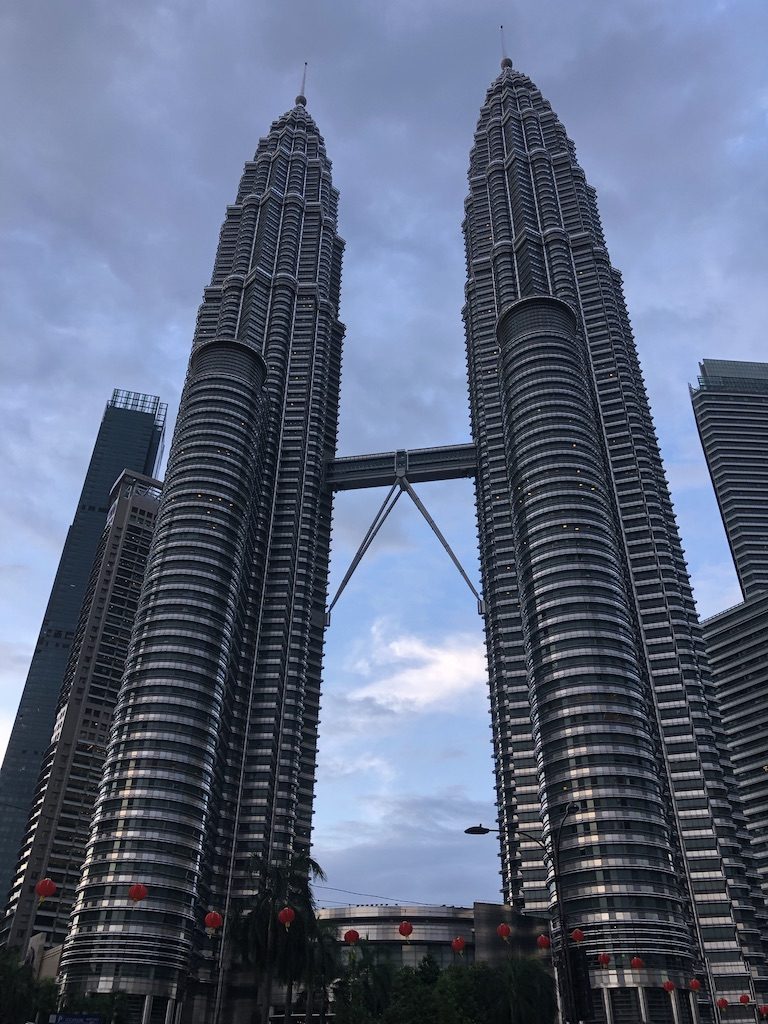 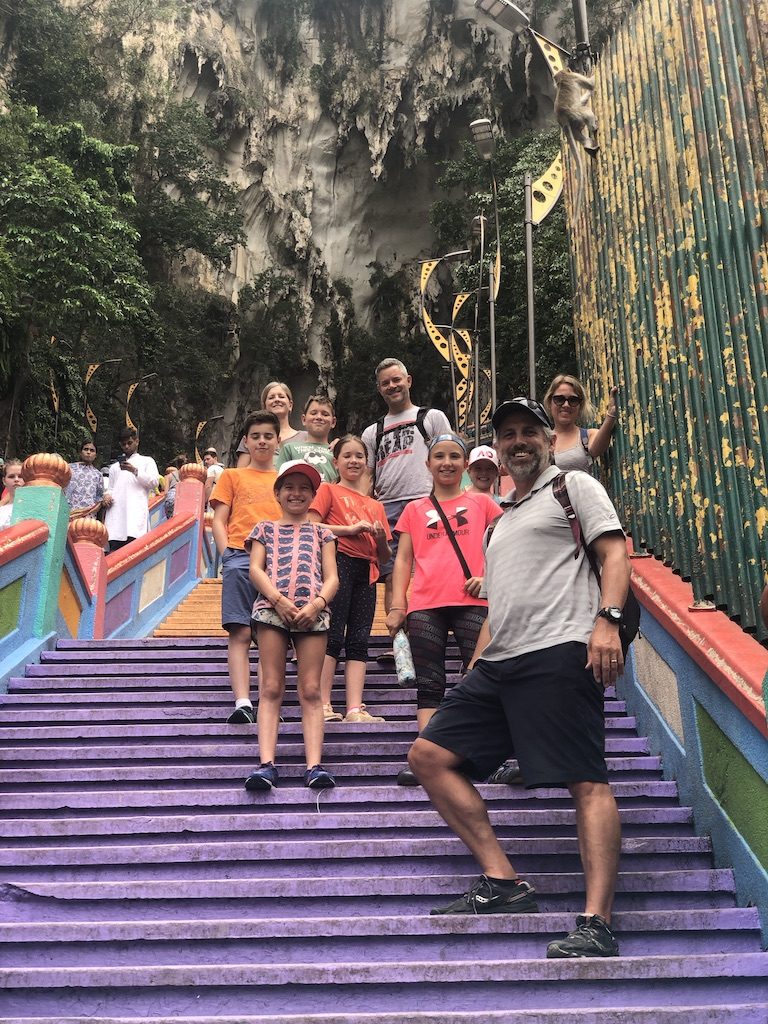