We finally got of the plane and got our bags we were hungry so we got some breakfast and got our rental car it was my mom first time driving-in six months any way it was a long drive but we made it to our condo and settled in and them played some monopoly that was so fun. Mom  made a very yummy diner and we watched the hobbit 1 that is a good movie. The next day we went to a very nice park on search for a kiwi bird. We stopped at some beaches and saw some sea birds. We went on a walk in a sheep farm it was so beautiful. We watched the second and third hobbit. The next day was an early start because we were leaving to go to our next place witch is Papamoa (still in New Zealand) We packed our bags and got in the car it was a 3 hour drive but we stopped at the mall on the way we got tons of things.we made it to our next place we were so tiered so all we did for the rest of that day was relax. The next day we got up ready for school i  studied for my New Zealand SA. After school we went to the beautiful Hobbiton the movie set of the shire in the Hobbit and the Lord of the Rings. It was a hour drive to get there but we made it. It was 4:55 and our tour was at 5:30 so we went to a cafe while we waited……….. finally it was time. We took a short bus to the set and we were in ahhhh it was so beautiful we did not just see the sights we also learned a lot we learned that one of the trees were hand made and that when the finished the tree the director did not like the colour of the leaves so he got one of his workers to spray paint each 376.000 leaves a different green. I also learned that the used the technique  forced perspective to make the hobbit look shorter. Hobbiton was so amazing i would say it was my highlight of this amazing trip! The next day we went to some amazing water falls, the colour of the water just blows you away. After that we did some productive school. We have done so many fun things and one of those things are boogie boarding. We rented some boogie boards and then hit the wave it was so much fun because the waves where so big my mom, dad ,and brothers enjoyed it as well. Later that day we visited our friends mom heather. We went to her old fokes home and had lunch with her she is so nice. The place she was staying at was so fancy it had a movie theatre, a hospital, a hair cutting place, a golf field and a huge swimming pool. The next day we went to the amazing caves but these are no ordinary cave these caves have a specific type of worm this worm glows the caves may be a little dark but are lit up with millions of glow worms we went in two different caves one of them we went through in a boat and we walked through the other one. Our guide was so nice his nam was Zane and he provided us with-some nice drinks. We went through the next Cave. This cave was only on land but it was so big and amazing. On the way through we saw many huge bugs that wonder through the caves.there were many glow worms. Soon after that amazing journey we went to the beach me and my family did some snorkelling. We found many sand dollars but no fish. The next day we went to a park and road some bikes to some water falls. The colour of the water was breath taking and the crashing water was incredible. After that we went to the craters of the moon witch are Cracks in the earth shouting out hot stinky gas from the volcanos. They were amazing. The next thing we did was go to natural hot springs. So it is a river that is hot from the volcanic heat. The last thing we did was the louge ride. We did 2 hills. It was so much fun. The next day we went to the airport to go to argentina. Once we got to the airport it was smooth sailing. I would say that the New Zealand airport was deffenentlily most afishant. We got on the plane and were suprised because our seats folded into beds so i sleped vary good. I watched three harry potters because the plane was 12 hours. 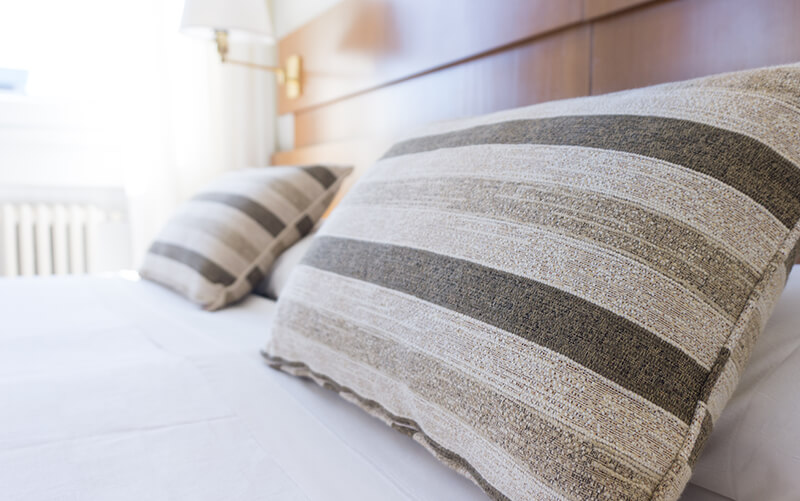 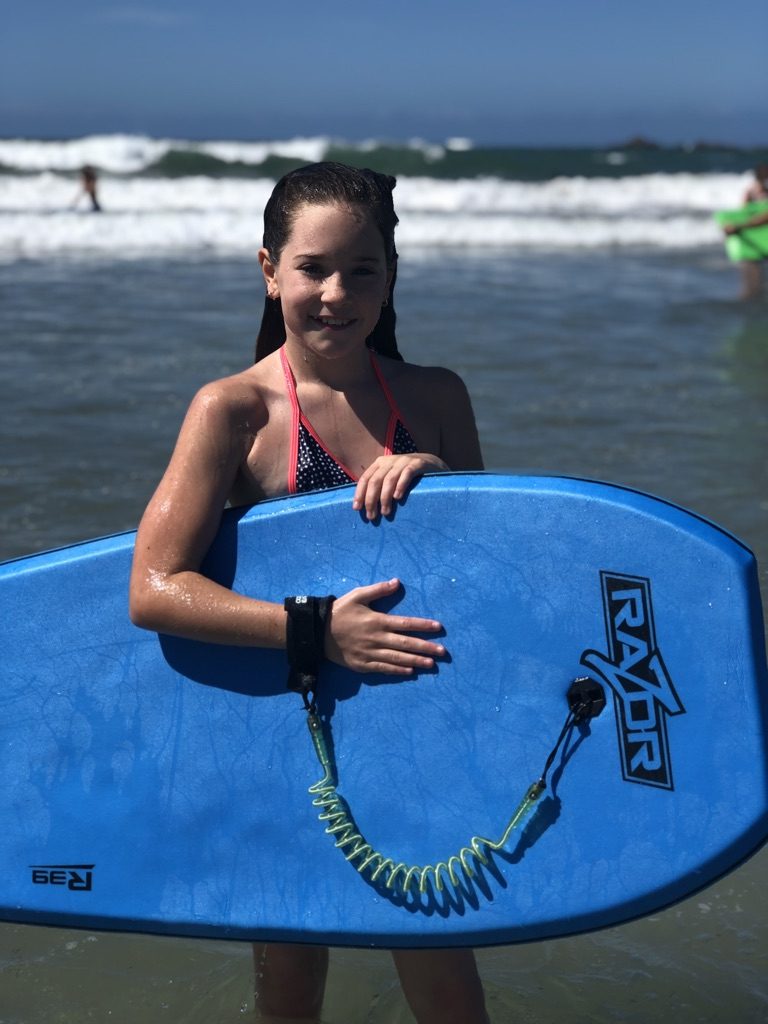 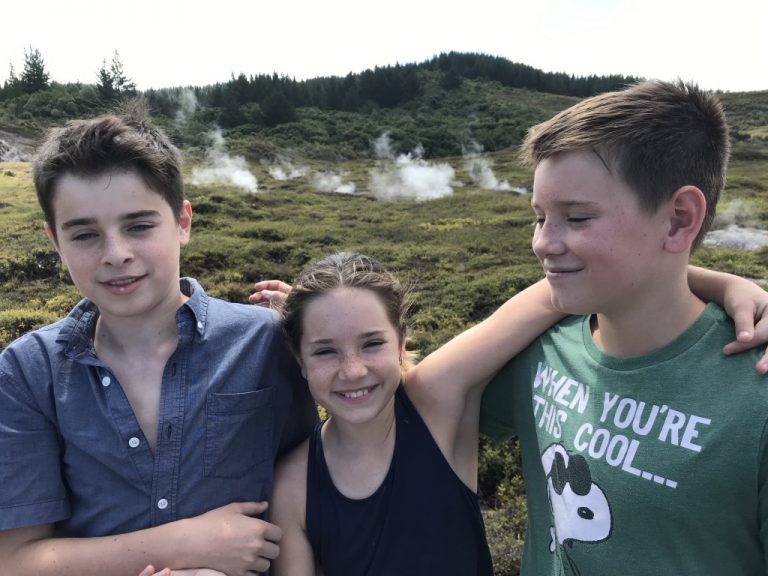 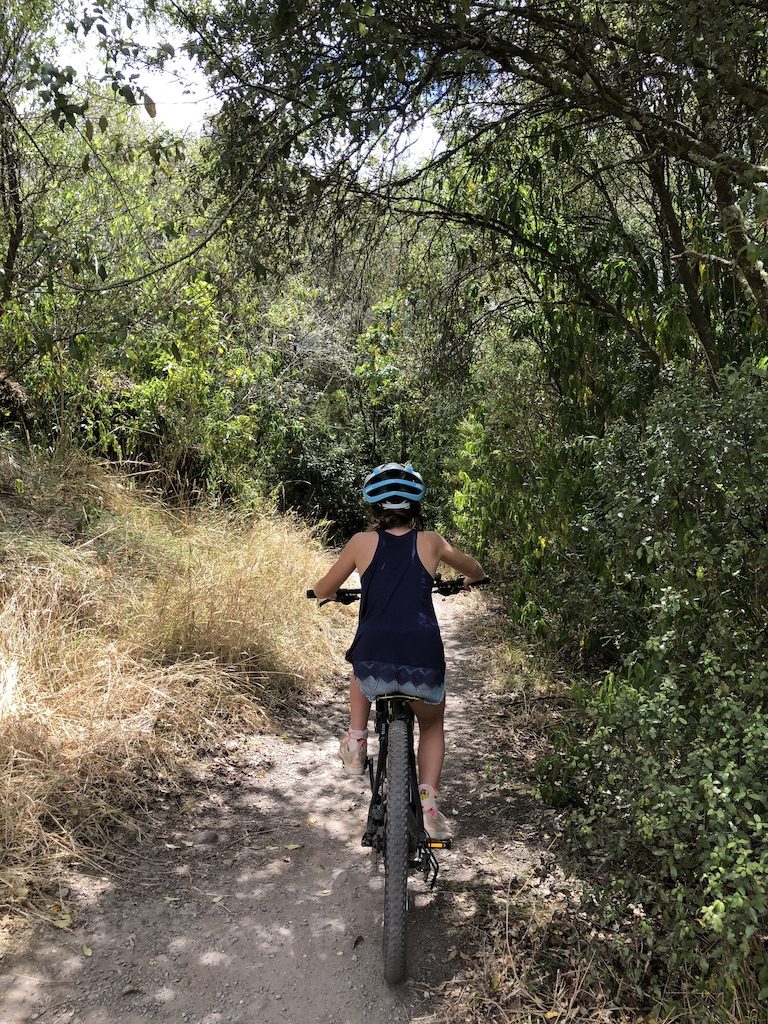 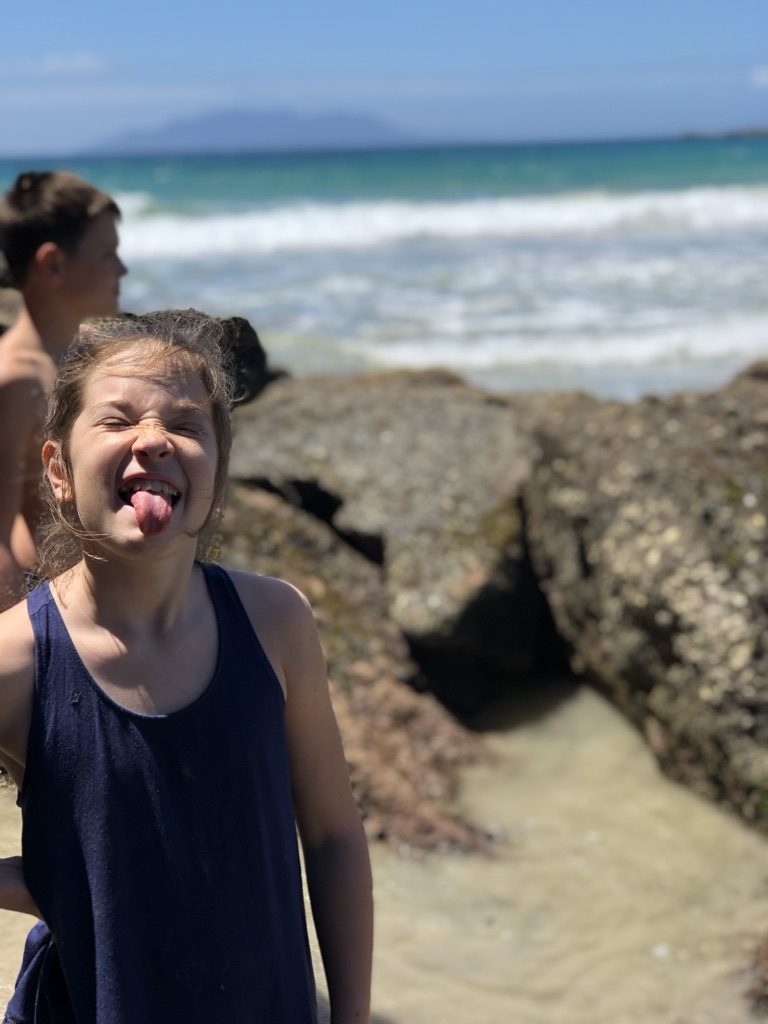